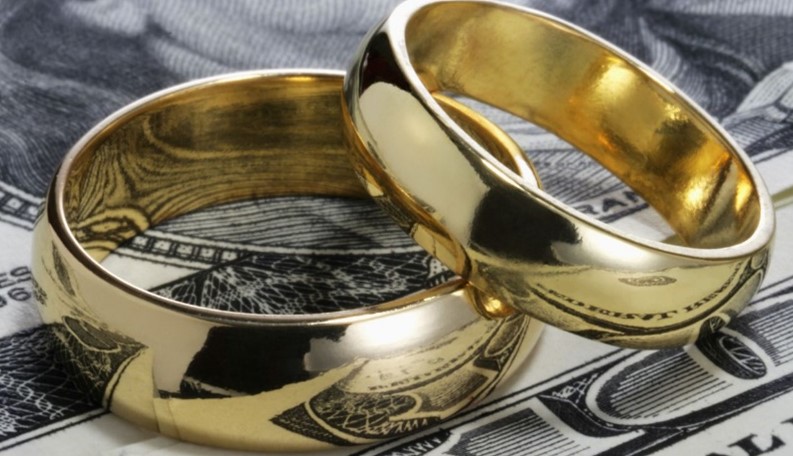 Nelson Mandela’s legacy is celebrated in the month of July 2022. He is world-renowned for leading the transition to a multiracial democracy in South Africa. His vision was to eradicate racism so that there would be no discrimination against any people on the basis of their skin colour. Nelson Mandela’s vision also included the establishment of a constitutional democracy. He envisioned a South Africa in which all of its citizens had equal rights and where every adult would have the right to vote for the government of his or her choice.

In the light of the above, we thought it apt to reflect on some of his most famous words of wisdom:

“Education is the most powerful weapon which you can use to change the world.”
“It is in your hands, to create a better world for all who live in it.”
“A winner is a dreamer who never gives up.”
“Remember that hope is a powerful weapon even when all else is lost.”

Intermediary information
Should there be any changes to your personal information or contact details, please remember to update your profile at Legatus Trust as soon as possible.


THE TERM ‘SPOUSE’ AND MARRIAGE LAWS IN SOUTH AFRICA

The traditional meaning of ‘spouse’ refers to a husband or a wife in a legal marriage. This includes partners in heterosexual as well as same-sex marriages.  South Africa became the first and only African country to legalise same-sex marriages under the Civil Union Act of 2006, which came into effect on 30 November 2006. A spouse is thus the significant other in either of these types of marriages.

Non-marital partners who play a social role similar to that of a spouse do not have the same rights or duties reserved by the law as a spouse in a marriage. This person is thus rather named a partner, a life partner or a live-in partner in a relationship.

Currently, a life partner has no automatic claim against an estate when their partner passes away without a Will. A spouse will, however, inherit the estate of the deceased spouse if they passed away without a Will in terms of the Intestate Succession Act (Act 81 of 1987). In an instance where there is a spouse and children, the estate will be distributed according to the provisions of the Intestate Succession Act.

A real-life example
The legal case of a domestic worker, Jane Bwanya, in October 2020, succeeded in a re-evaluation of the regulations of the Intestate Succession Act. The Western Cape High Court ruled that the Act is unconstitutional in that it only caters for married heterosexual and same-sex couples.

This shortcoming was highlighted when Jane’s life partner unexpectantly passed away. Although there was a Will in place, it still nominated his mother as the sole beneficiary. His mother had, however, already passed away and he had no other living relatives, thus leaving no other beneficiaries. The estate, therefore, had to be administered under the Intestate Succession Act.

Jane took the case to court and, because of her action, she not only inherited from her partner’s estate, but also influenced amendments to legislation around marriages, which will be implemented in the coming months. These amendments will extend the definition of a ‘spouse’.

This case was discussed in detail in Newsletter 52 of June 2021.

Proposed amendments to the Marriage Act
When the Department of Home Affairs was busy with their 2021/2022 annual performance plan, they determined that the current legislation that regulates marriages in South Africa has been developed “without an overarching policy that is based on constitutional values” and “the understanding of modern societal dynamics”. This resulted in the drafting of new marriage laws, which will be submitted to the Cabinet for approval by 31 March 2023.

“The new Marriage Act will enable South Africans of different sexual orientation, religious and cultural persuasions to conclude legal marriages that will accord with the doctrine of equality, non-discrimination and human dignity and encapsulated in the Constitution of the Republic of South Africa.”

The Department gazetted a green paper for public comment on its proposed amendments in May 2021. This paper articulated possible policy options and proposals based on inputs received; it was not the official policy position of the government. The white paper, which articulated clear policy proposals, was submitted to the Cabinet for approval on 31 March 2022. Should Cabinet approve the proposed changes, it will enable the drafting of new marriage legislation, which will then be submitted to Cabinet for approval by 31 March 2023.


OLDEST KNOWN WILL WRITTEN BY SEKHENREN

The oldest known Will, dated 2 500 BC, was found by Sir William Matthew Flinders Petrie in a tomb excavation in Kahun, Egypt

The deceased, one Sekhenren, bequethed all his property to his wife, Teta, with some clear stipulations. In categorical terms, he forbade his wife to “pull down” any of the houses that his brother had built for him. He further empowered her to give the houses to any of her children as she pleased.

The Will was witnessed by two scribes, something that the New York Times stated was “shockingly modern”. It also contained an attestation clause, which was so modern in form that it could have been written today! The papyrus is a valuable contribution to the study of ancient law, and shows the level of civilization of the ancient Egyptians with graphic realism.

It is believed that, in earlier times, Wills were not written but rather delivered orally, probably on the testator’s deathbed. Wills did not come to fashion for a long time in the West. The discovery of the oldest known Will indicates that such a system of settlement by deed or Will, was used long before in the East. It is also remarkable in that it exhibits one of the first recognitions of the power of a woman to acquire and to exercise property rights. This fact, in itself, affords evidence of the advanced level of thought that prevailed in Egypt at the time regarding women’s rights.


Until next time!
“The Legatus Times” Team